With the influences of Nirvana, Rage Against The Machine, Janes Addiction, Black Sabbath, and Limp Bizkit, ToyMACHINE really puts out an in your face, type of sound, while also creating tracks that are more influenced by artists like Kanye West, Lil Wayne, or MGK

"We want to make rock fun again, it has been stale for years and has such a preconceived notion to be 'too heavy' or 'metal' before anyone even gives it a chance", says guitar player Ryan Lamon. ToyMACHINE shows always leave people saying "I didn't know what to expect, but I love their energy and sound". Their new line-up has way more energy with the additions of singer, Ray Bentley, and drummer, Greg Alders. All ToyMACHINE has to say is "Come out to a show and you will quickly learn why more and more people are repeatedly coming to shows"

ToyMACHINE has played at venues such as: Starland Ballroom, White Eagle Hall, The Stone Pony, Arlene's Grocery, Pianos, The Delancey, Debonair Music Hall, etc. They have opened up for ill Nino at the Starland Ballroom, Crazy Town, Trapt, Tantric, and RDGLDGRN. ToyMACHINE has no signs of stopping and will do whatever it takes to get their music heard 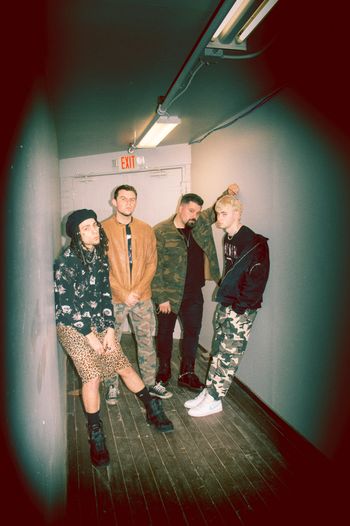 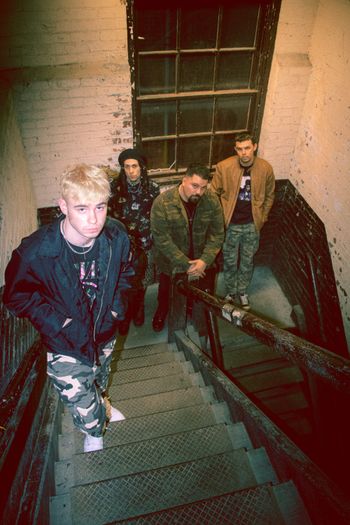 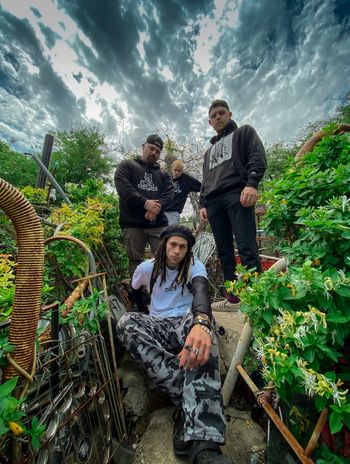 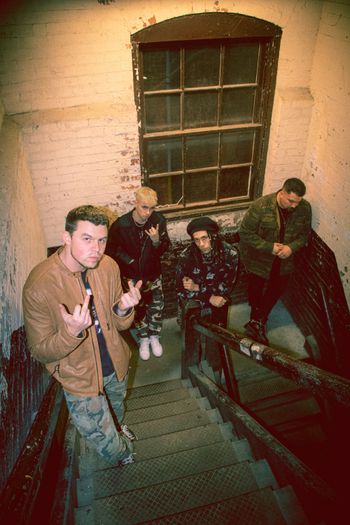 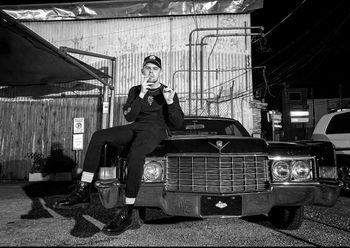 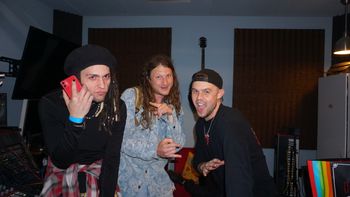 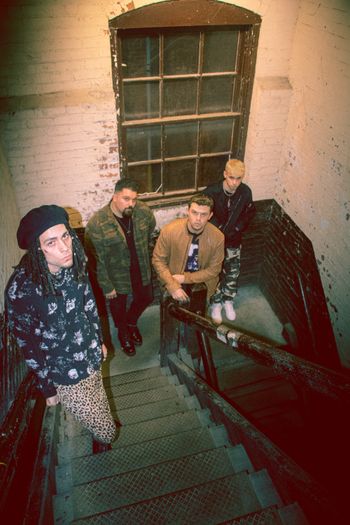 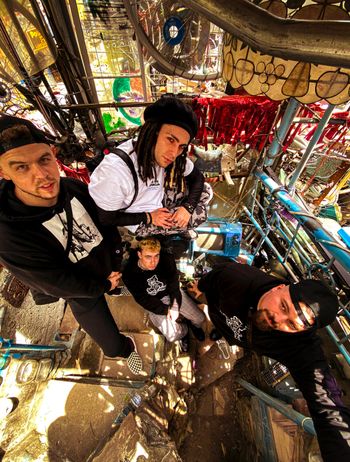 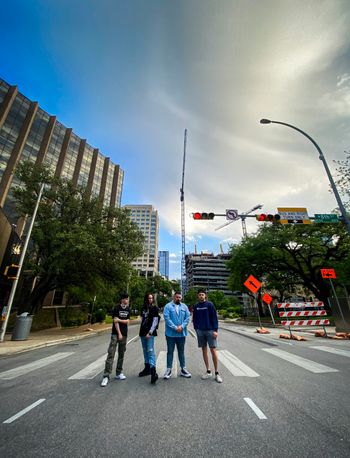 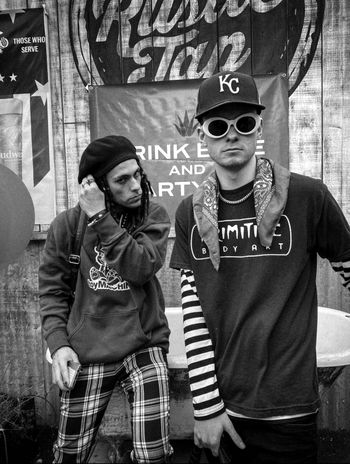 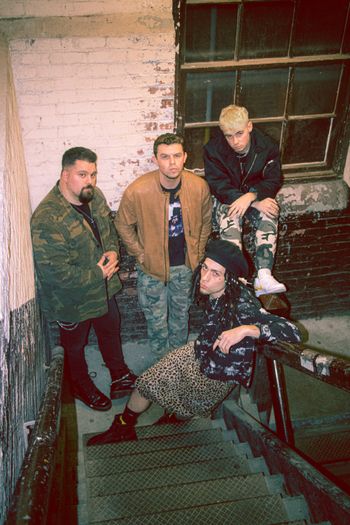 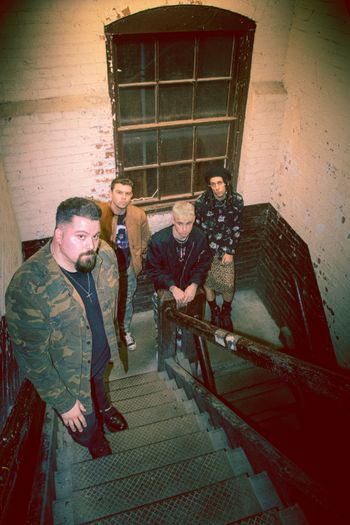 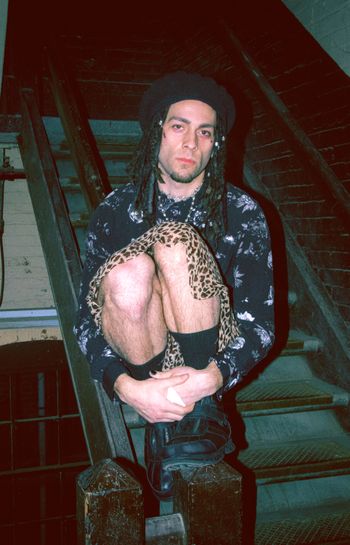 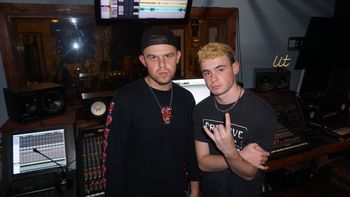